We believe that writing is a practice and discipline, and it is central to making connections between oneself and the world, and to understanding the world more deeply.  Writers imagine the future. They keep the living from falling asleep and keep the imagination from growing complacent. Writers say what isn’t otherwise being said. Good writing dispels illusions because it learns how to make them. Great writing can expose lies and bring about justice and healing. Great writing consoles and disturbs. Writers keep the dead from disappearing.  Our goal is to train writers for this work.

In terms of finding jobs, the English major prepares students most directly for careers in teaching or writing, but the skills and knowledge it imparts are widely useful in numerous business and professional settings. For example, an English major is highly regarded as a pre-professional major for further training in law, medicine, or business. The Director of Academic Affairs for the Association of American Medical Colleges has said (1986) that English majors have a higher rate of acceptance at medical schools than students who have majored in the biological and physical sciences. Majors should consult with their departmental advisors to select courses in English and other disciplines that would collectively best serve their post-graduation plans. 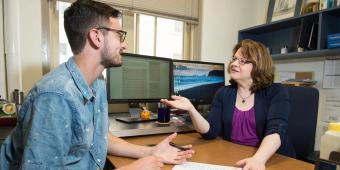 Connect with our English Department advisors who can provide personalized help, guidance, and conversation. 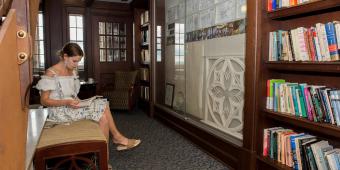 Learn more about coursework for English writing majors, including concentrations in Fiction, Poetry, and Nonfiction. 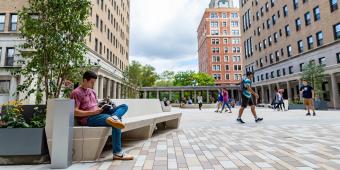 Undergraduate students with a passion for writing may pursue an 18-credit track to complete the Creative Writing Minor. 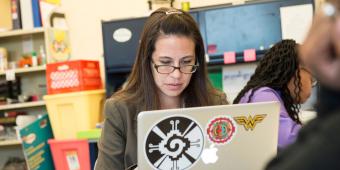 Undergraduate students are encouraged to submit their work to the program’s four writing awards. 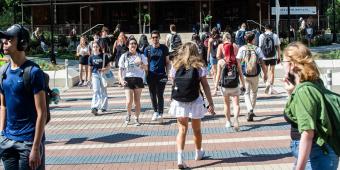 Our English Department advisors can provide personalized help, conversation, and guidance to help you achieve your academic goals.

Connect with an Advisor

An internship develops important contacts that may lead to jobs or at least to decisions about your post-graduation career, gives you a look at the workplace in a communication/writing-related field, and expands your college experience.

The PCWS, a free and public series, brings notable writers to Pitt's main campus every year.