Shannon Reed is the author of Why Did I Get a B?: And Other Mysteries We're Discussing in the Faculty Lounge, published in 2020. It was a semi-finalist for the Thurber Prize in American Humor in 2022, and a People Magazine Book of the Week, as well as a Target Reads selection. Her second book of non-fiction, Why We Read, is forthcoming from Hanover Square Press in 2023.

Shannon is a frequent contributor to The New Yorker's "Shouts and Murmurs" and "Daily Shouts" columns, as well as to McSweeney's Internet Tendency, where her "If People Talked to Other Professionals the Way They Talk to Teachers" was the most read piece in 2018. For Buzzfeed, she wrote the (in)famous piece, "If Jane Austen Got Feedback From Some Guy in a Writing Workshop." Her essays have been published in The Paris Review, Slate, Guernica, Vela, Longreads, Ozy, The Guardian, LitHub, Vulture, and The Washington Post. Her fiction appeared in Mud River Journal, Kweli Journal and Litro Fiction, among others. Her plays have been performed or read in New York, Pittsburgh, Denver, Boston, Chicago and Los Angeles, and she has received support from The Heinz Foundation, The Pittsburgh Foundation, and the Greater Pittsburgh Arts Foundation, as well as the European Studies Center at Pitt.

Shannon holds an MFA in Creative Writing: Fiction from Pitt, an MA in Educational Theatre/Teaching Secondary English from NYU, and a BFA in Theatre: Acting and Directing from Otterbein University. Before joining the faculty at Pitt, Shannon taught in the New York City public school system. She is at work on her first novel, set  at fine and performing arts camp in Northeast Pennsylvania in 1997. 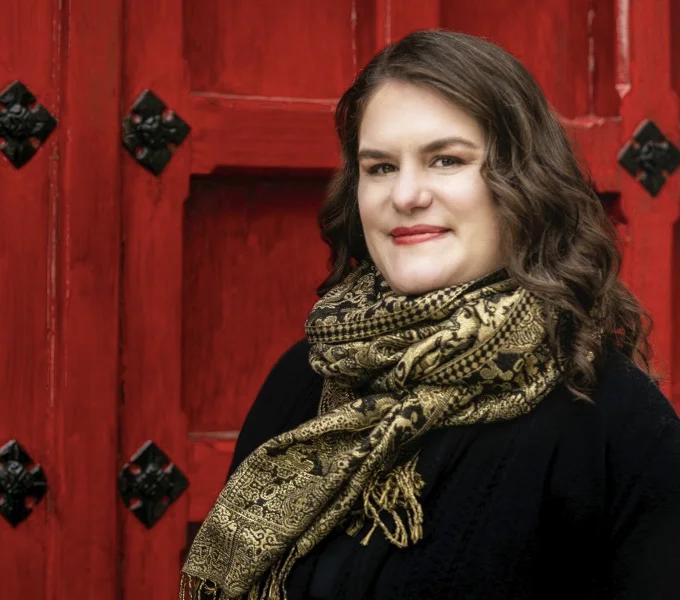