Doug Swanson is a veteran investigative reporter and editor. He has written five novels and two non-fiction books. His most recent book is Cult of Glory: The Bold and Brutal History of the Texas Rangers, published in 2020 by Viking. His novel Big Town was a finalist for the Edgar Award and won the John Creasey Award from the British Crime Writers Association. Swanson was a finalist for the Pulitzer Prize in feature writing, and was a John S. Knight Fellow in Journalism at Stanford University. Before joining Pitt in 2016, he taught journalism at the University of Texas at Austin and the University of North Texas. 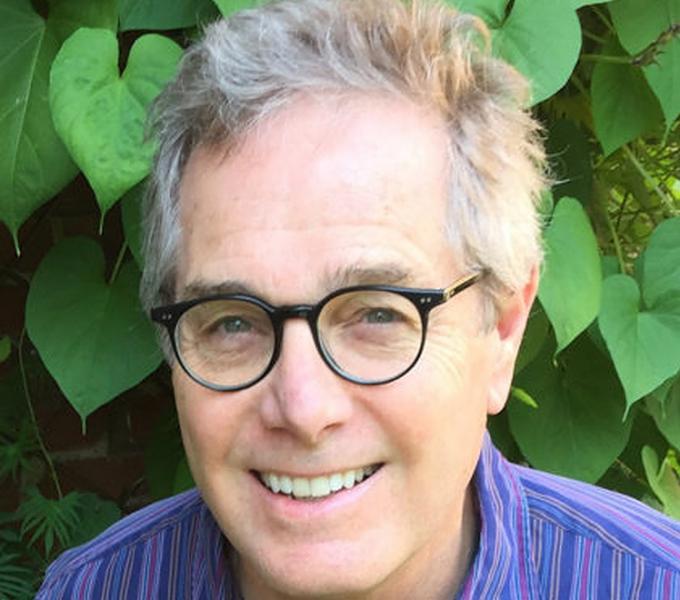